Brookelynn Raulerson, senior at the School for the Blind at the South Carolina School for the Deaf and the Blind, has written and released her debut single “Truly Unique” on all streaming platforms.

Originally from Swansea and blind since birth, Raulerson has been singing since she was three years old and began attending SCSDB in the fifth grade.

“Music is the best way that I can express myself,” said Raulerson. “I wrote this song to help sighted people understand that blind people are not disabled. Just because we don’t do it the same way, doesn’t mean we can’t do it.”

“When I met Brookelynn and she told me she had written a song, I knew we had to record it,” said Browning. “We rearranged our schedules and were able to record the song this past summer.”

Brookelynn’s voice has been heard in over 50 performances representing SCSDB. She has performed all over the state, from Charleston to Rock Hill, and many times at the state house in Columbia. She has been involved in SCSDB productions and has had visual art installed across the state.

“We are so proud of her musical accomplishments,” said Josh Padgett, Director of Fine Arts at SCSDB. “Being an Arts in Basic Curriculum school, students at SCSDB are given opportunities for a comprehensive, accessible arts education where they can grow their love for the arts.”

Brookelynn is happiest when she’s singing and in the recording studio. She’s currently working on new music with the hope that her songs will inspire others to pursue their dreams too. 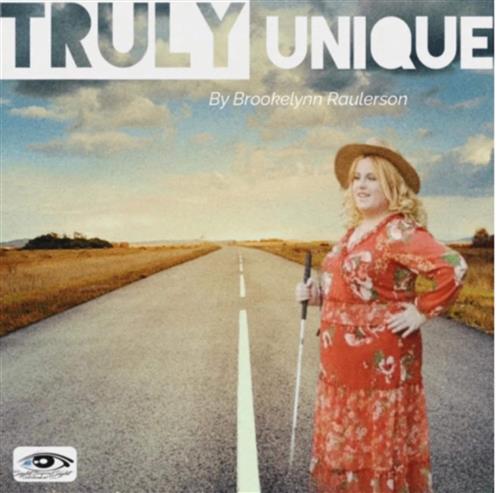